NEW YORK  (TIP):  At least 11 Indians have died of COVID-19 in the United States with another 16 testing positive for the infection that has claimed more than 16,000 lives and afflicted more than  460,000 people in the US. 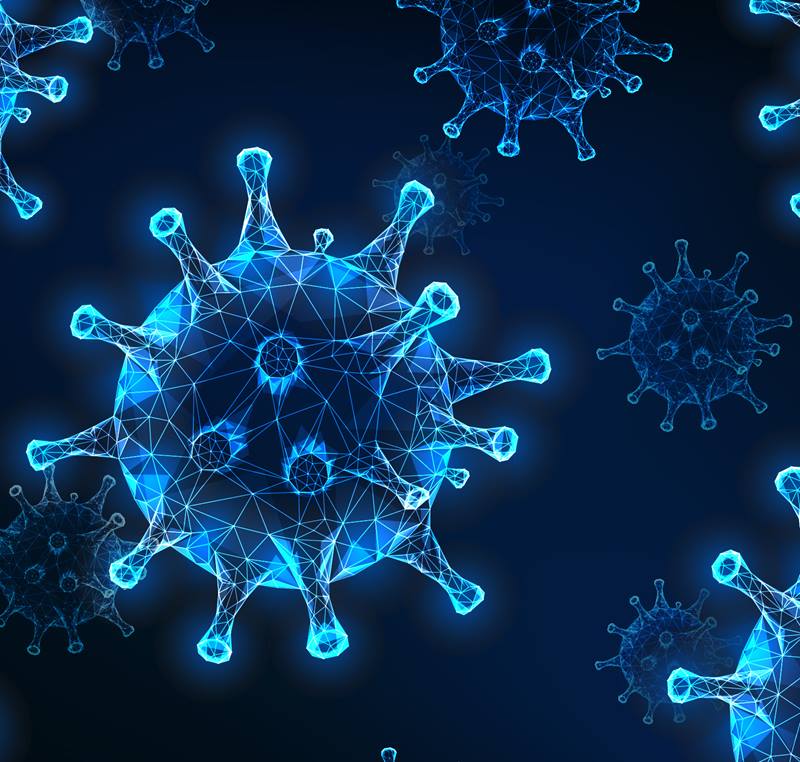 All Indian citizens who have died due to the deadly infection in the US are male. Ten of them are from New York and New Jersey area while four of them are said to be taxi drivers in New York City.

One Indian reportedly died in Florida from the virus. Authorities are also ascertaining the nationality of some other Indian origin people in the states of California and Texas.

All 16 Indians, including four females, who have tested positive for coronavirus are in self-quarantine. Coming from diverse backgrounds, eight of them are from New York, three from New Jersey and rest from other states like Texas and California. Those infected are from Uttarakhand, Maharashtra, Karnataka and Uttar Pradesh.

Indian Embassy and consulates across the US are working closely with local authorities and Indian-American organizations to provide necessary assistance to the Indians affected with coronavirus.

Because of the strict travel restrictions and regulations to prevent the spread of the deadly virus, local city officials have been performing the last rites of the deceased and in many cases are not allowing even their immediate family members to attend their cremations, officials said.

CLEVELAND: An Ohio woman has sued a sperm bank after she became pregnant with sperm donated by a black man instead of a white man as she and her partner had intended. The woman is […]

WASHINGTON (TIP): They could soon be calling him Boo-Boo Jindal. First, there was that creepy video of an ostensibly private – and orchestrated – family conversation about his Presidential run that was made public. Then […]