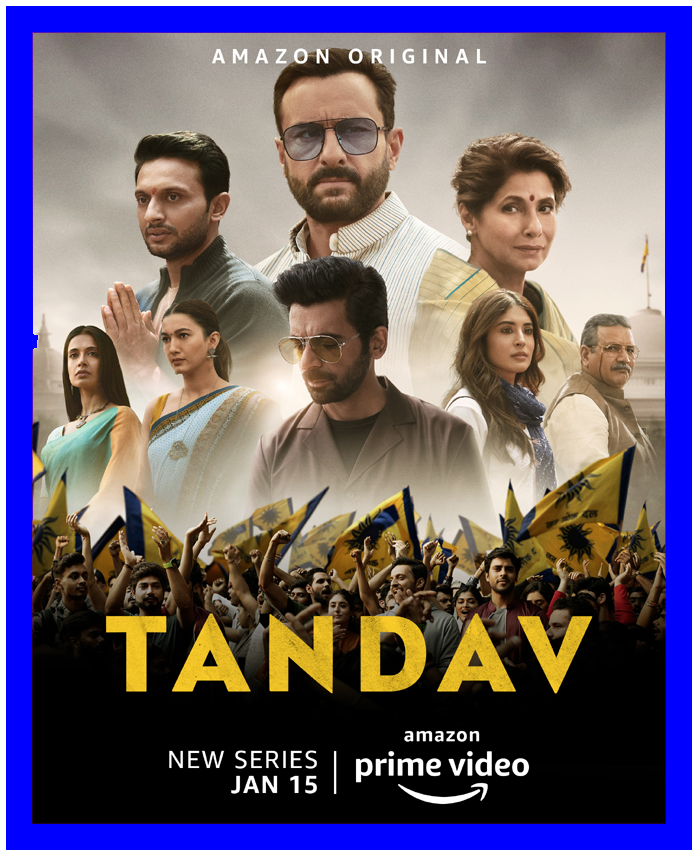 Saif Ali Khan will be next seen in the Amazon Prime Video’s Tandav. The actor shot for the series at his own ancestral palace in Pataudi. While the actor allows film crews to shoot outside Pataudi Palace, he had never allowed shooting inside his property before Tandav. Saif said that he made an exception for Tandav. Tandav is an upcoming political drama web series directed by Ali Abbas Zafar. In the show, Saif will be seen as an ambitious politician with his eyes at the Prime Minister’s chair. Since he belongs to a family of powerful leaders, a palace-like house was required for which Saif Ali Khan’s ancestral palace in Pataudi, Haryana, was chosen. While Saif Ali Khan has rented out the Pataudi Palace a couple of times, he says that it still makes him nervous. Speaking to Mid-day, Saif said, “I don’t mind giving it for shoots sometimes because it remains unused 340 days of the year. These days, film crews have become responsible and look after the venues, but [the idea of a shoot] still makes me nervous. Usually, I am more comfortable if they are filming around the exterior of the palace. But for Tandav, I made an exception [by shooting inside.”

A U.S.-Iran detente could be on the cards

The exit of John Bolton, and Israel’s diminished influence on Washington, signal a possible reduction in tensions. “Israel and John Bolton have been the two major obstacles to a direct encounter between the two Presidents […]

Katrina Wants To Be With Boys

Keeps aside a chunk of dates for the much-awaited sequel to the Abhishek- John starrer Dostana Buzz was that Dostana2 has traded its desi girl Priyanka Chopra for Katrina Kaif. Now there are the telltale […]