NEW YORK(TIP): The performance by dozens of internationally  renowned artists at the International  Music Festival organized by Sri Niketan, a sister of the decades old Shikshayatan run by Purnima Desai, one of the best known promoters of Indian classical music and dance traditions, cast a soothing spell on the audiences who applauded the performances by music maestros and  dance performers.

The daylong  program at the Ganesha Temple auditorium  in Flushing, Queens was imaginatively crafted. 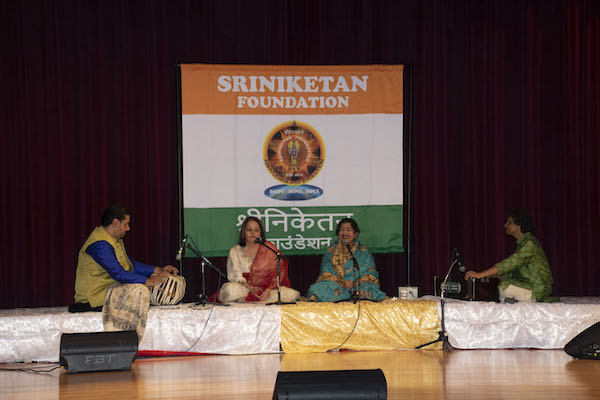 The morning session started with a renowned Odissi dancer Kaberi Sen who performed very graciously and left a great impression on the audience.  Kaberi ji’s fist performance was Surya Pranam and the second was Anandi Pallavi. The music was composed by Anjan Saha and dance choreographed by herself. She ended the performance with Moksha. 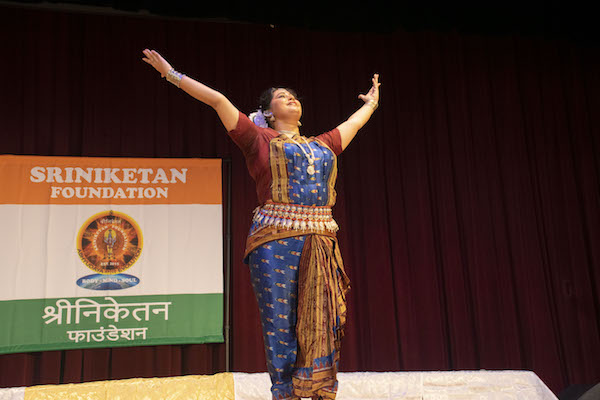 Biplab Mukherjee a,  top class vocalist sang classical and light songs in his sweet voice. He was accompanied by Anirban Chakraborty on harmonium and  Dibyarka Chatterjee on tabla.

Biplab Mukherjee sang Raga  Sudhha Sarang and Komal Aangi Kafi and Tarana and after that divine song. He totally mesmerized the audience with his melodious voice. 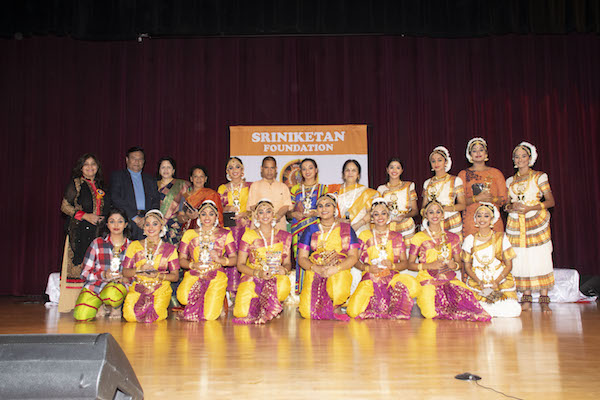 Sixteen  students from Chandrika Kurup , principal instructor and choreographer of  Noopura Institute of  Indian classical dance s, performed various classical dances of India like Bharathanatyam, Kuchipudi and Mohini Yattam. They stole the hearts of all with  their extraordinary performances. Their first performance was Pushpanjali;  second item was Shanmuga Kautuvam in which the dancers praise Lord Murugha. The third item was Neeradha in Mohini Yattam style and the fourth  was Tillana. 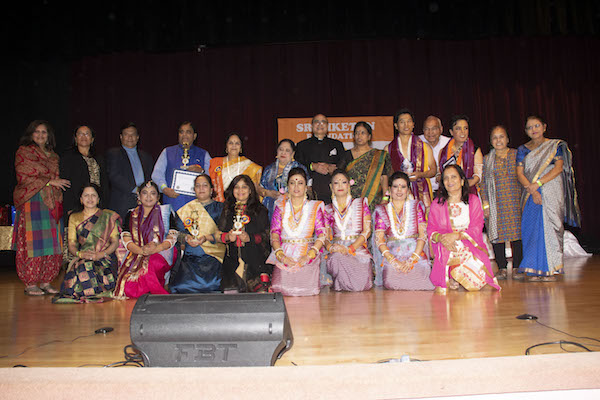 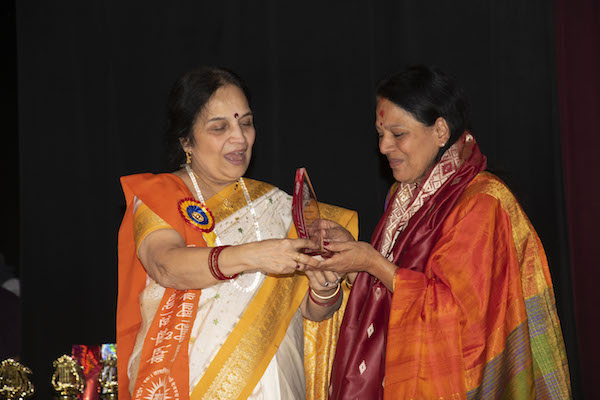 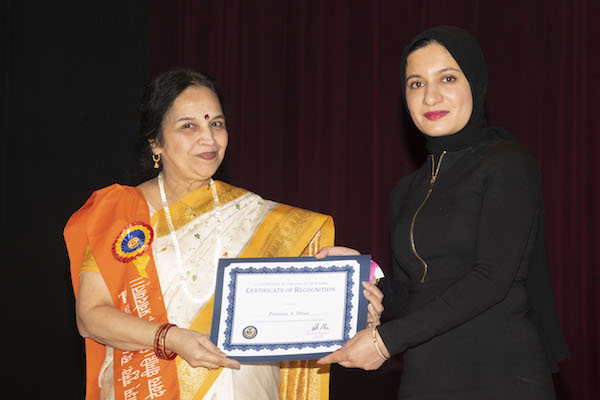 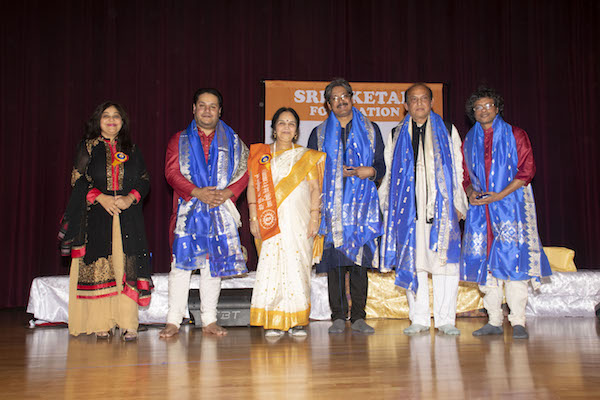 The entire program was admired by one and all in the audience.  All artists were recognized for their extraordinary performances. The Sangeet Mahotsava will long be remembered  for the variety of artists and their soulful presentations.

(Based on a Press Release)

NEW YORK (TIP): “A Petition has been tabled before Obama Administration urging to recognize the organized violence perpetrated against Sikhs during November 1984 as “Genocide”. With more than 46000 signatures (29,000 online and 17000 on […]

CAMBRIDGE CITY (TIP): Hari I. Pillai an Indian American announced his candidacy for the Cambridge City Council’s elections on November 7. The engineer lived in Cambridge for the last 5 years, and currently lives at […]