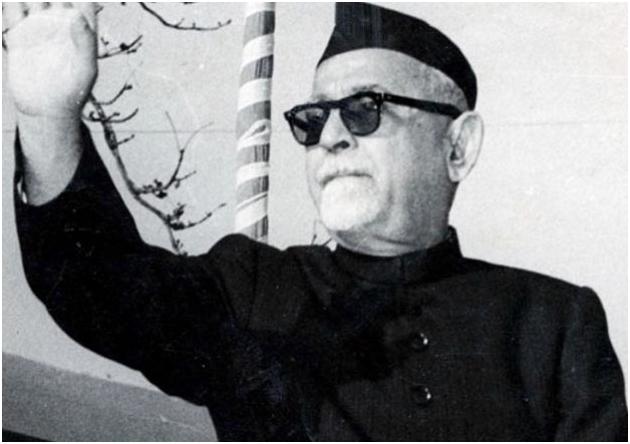 1861          Rabindranath Tagore was born into a prosperous family in Calcutta. Tagore is the first person in Asia to receive the Nobel Prize. 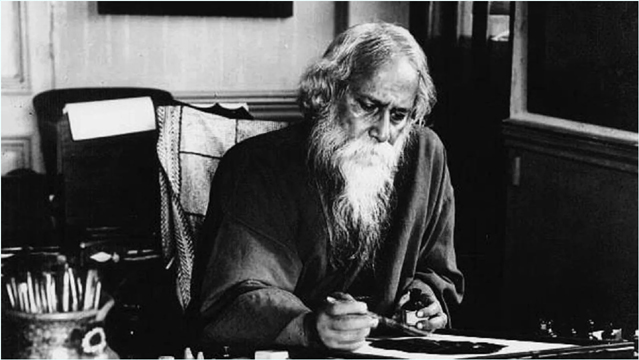 1973          The foundation stone of the new capital of Arunachal Pradesh was laid at Itanagar.

1989          Diplomatic contact between Britain and Iran broke in 1989 after an Iranian fatwa against Indian-origin writer Salman Rushdie.

2002          The International Religious Freedom Commission expressed serious concern over the violence in Gujarat. 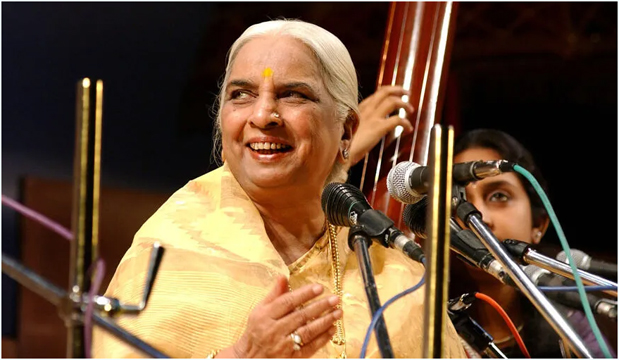 1963          The centenary celebrations of the Indian Red Cross Society were celebrated.

1954          The central government included Chandranagar in the state of West Bengal.

2000          69-year-old Lord Swarajpal of Indian origin was appointed the vice-chancellor of Britain’s fourth-largest university in Britain.

1916          Swami Chinmayananda, the famous spiritual thinker of India and world-renowned scholar of Vedanta philosophy was born.

1915          One of the revolutionaries who fought for India’s independence, Bhai Balmukund, died on that day.

1540          King of Shishodia dynasty Maharana Pratap was born in Udaipur, Mewar, who struggled with Mughal Emperor Akbar for many years. 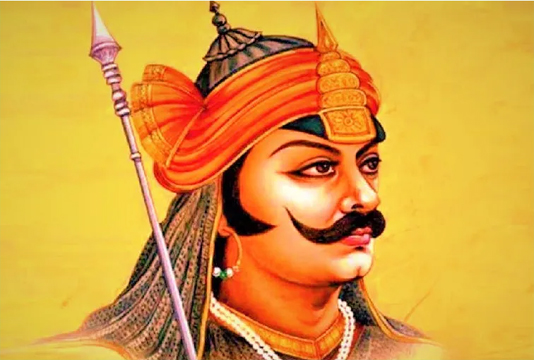 2010          India’s Vandana Shiva was selected for the Sydney Peace Prize for women’s empowerment and environmental protection in developing countries.

1653          The world-famous historical building and the Taj Mahal, one of the world’s wonders, was completed after 22 years of continuous work.

1946          The first Satyagraha movement against the Portuguese rule started in Goa under the leadership of Dr. Ram Manohar Lohia.

1526          After victory in the first battle of Panipat, Babur entered Akbarabad (Agra), the capital of erstwhile India. 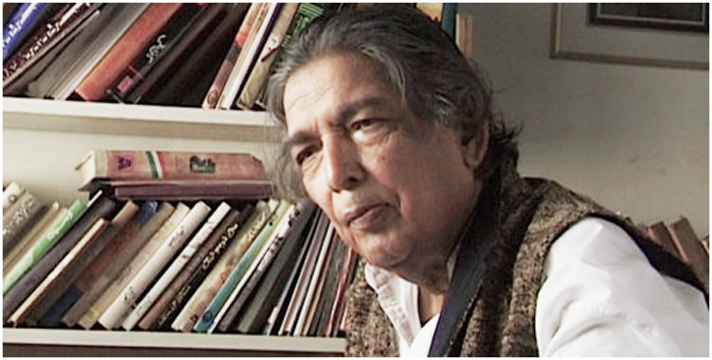 1857          The first battle of freedom struggle started from the cantonment of Meerut.

1857          Indian fighters started a revolt in Delhi from the British East India Company.

1962          Sarvepalli Radhakrishnan was elected the President of India. He succeeded Dr. Rajendra Prasad. 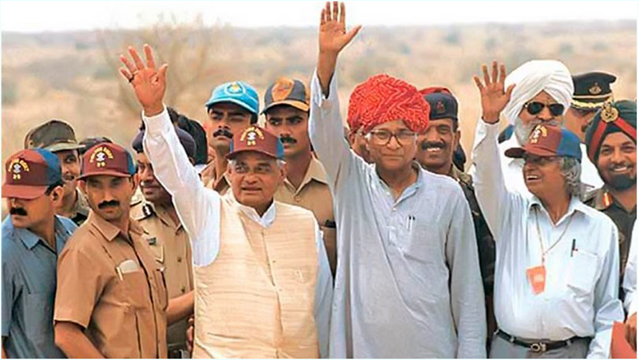 2000          According to the population clock, India’s population reached one billion.

2007          The Bahujan Samaj Party secured a majority in the Uttar Pradesh assembly elections and party leader Mayawati took over as the chief minister.

2011          India and Pakistan agreed to start a bus service between Lahore and Amritsar.

1666          Under the treaty of Purandar, Chhatrapati Shivaji Maharaj reached Agra to meet Aurangzeb. 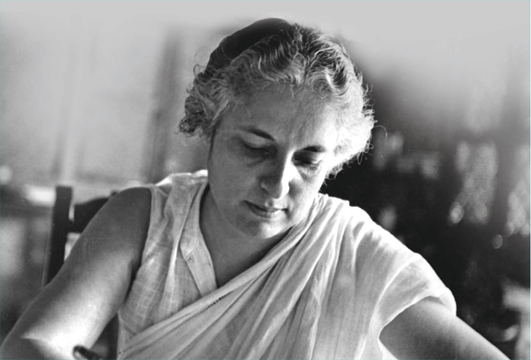 Hours after South African authorities announced they had detected a new variant of the novel coronavirus with a “very unusual constellation” of mutations, the Union Health Ministry on Thursday directed states to rigorously screen and […]

Centre to rope in celebs, faith leaders to disseminate accurate info on vaccines

New Delhi (TIP): In a bid to build trust and enable confidence in the Covid-19 vaccine amongst people, the Union Health Ministry will rope in celebrities, faith leaders, media, and RWAs to disseminate accurate and […]