All the arrangements for holding a safe and successful parade in Hicksville on Sunday, August 7 are in place. The parade organizers are grateful to the full cooperation from the officials concerned of Nassau County and Town of Oyster Bay and the police department.

The parade will originate from Hicksville Community Center on Carl Street West and culminate at 125 West John Street where the entertainment stage and vendor stalls will be set up. Children’s carnival and games area will be free. The raffle will have attractive prizes.

The parade celebrates Azadi Ka Amrit Mahotsav with a focus on India’s culture and heritage. The two themes IDP adopted this time are: ‘Each One Plant One’ to combat global warming, and ‘Anekta Mein Ekta’ (Unity in Diversity). 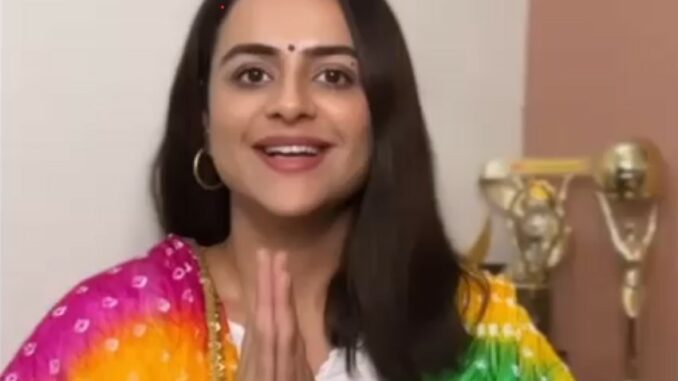 A renowned TV and film actress Prachi has played starring roles in both many films and TV series. She made her acting debut on television in Diya Aur Baati Hum on Star Plus in 2016. She made her movie debut in Punjabi film Arjan (2017) opposite Roshan Prince and after Malayalam movie Mamangam (2019), she has more exciting projects in her kitty. Prachi is a former Indian netball and basketball player who spearheaded the Indian Netball Team in the 2010 Commonwealth Games. 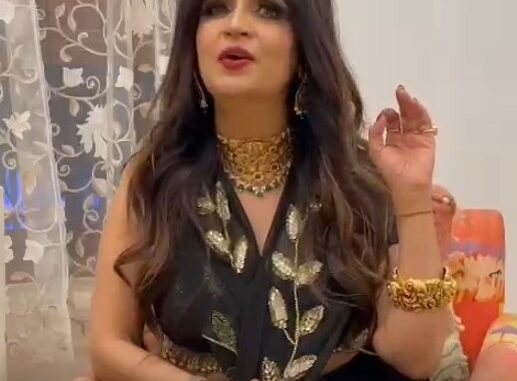 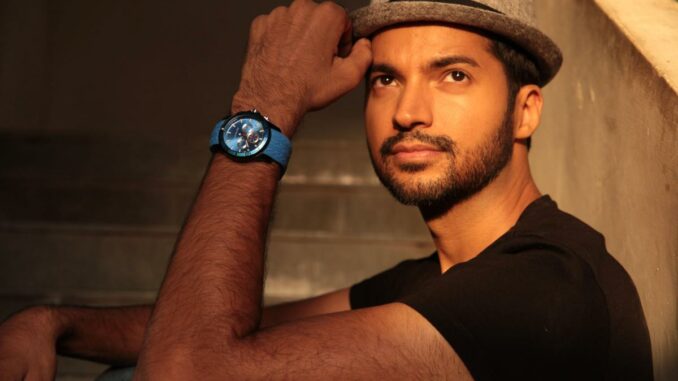 Prashantt Guptha was born in Queens and raised on Long Island. Shifting to Mumbai, he has played key roles in movies like Neerja, Irada, OTT series Aashram, and Regards and Peace. He is now a partner in a Hollywood company called Mulberry, and recently produced and starred in his first American film, A New Christmas.

According to a study being presented at the European Congress on Obesity (ECO), which is being held on May 4-7, 2022 in Maastricht, the Netherlands, there may be some very particular dietary changes you can […]

There are so many things to do in Kashmir but nothing more challenging than rafting in the white waters of the many rivers that cut through the Kashmir. The two most famous rivers where you […]

Novak Djokovic will fall from No. 1 in the ATP rankings and be replaced by Daniil Medvedev after losing 6-4, 7-6 (4) to Czech qualifier Jiri Vesely in the quarterfinals of the Dubai Championships on […]