The change is part of a series of responses to the Facebook Oversight Board’s ruling on former president Trump. 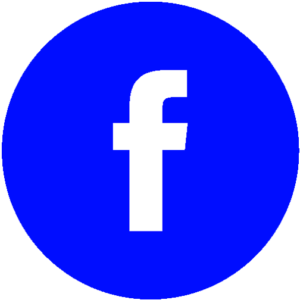 WASHINGTON (TIP): Facebook said Friday, June 4, that it plans to suspend Trump for two years following his comments in the wake of the Capitol insurrection on January 6th and will only reinstate him” if the risk to public safety has receded. “

Facebook plans to announce that it will no longer automatically give politicians a pass when they break the company’s hate speech rules, a major reversal after years of criticism that it was too deferential to powerful figures during the Trump presidency.

Since the 2016 election, the company has applied a test to political speech that weighs the newsworthiness of the content against its propensity to cause harm. Now the company will throw out the first part of the test and will no longer consider newsworthiness as a factor, according to a person familiar with the company’s thinking who spoke on the condition of anonymity because that person was not authorized to speak publicly. But Facebook doesn’t plan to end the newsworthiness exception entirely. In the cases where an exception is made, the company will now disclose it publicly, the person said — after years of such decisions being closely held. And it will also become more transparent about its strikes system for people who violate its rules.

The moves, first reported by the Verge, are part of a set of responses to the Facebook Oversight Board’s recommendations. The largely independent Facebook-funded body recently ruled on whether the social network should reinstate former president Donald Trump’s account on its service. The company’s responses are the first major test of how a nongovernment watchdog might act as a check on the powerful social network, which is used by 3.45 billion people globally on a monthly basis.

NEW DELHI (TIP): Karti Chidambaram refused to appear before the CBI in the Aircel-Maxis case, his lawyer said. The agency had called Karti for questioning today in connection with the foreign investment clearance given in 2006 in the Aircel-Maxis deal when his father P […]

The China National Space Administration (CNSA) announced on Sunday that the country’s Mars probe Tianwen-1 has travelled more than 400 million km and is expected to enter the Red Planet’s orbit next month.The probe had […]