JERICHO , NY (TIP) : Dr. Rajwant Singh who  is making a documentary on Shri Guru Nanak Dev Ji to mark the 550th birth anniversary of the founder of Sikhism, the newest and the fifth largest religion of the world, with a following of more than 25 million the world over, was in town to mobilize resources for his project.

On Sunday, June 2, Dr. Rajwant met with the Sikh community leaders on Long Island and spoke  spoke about the documentary and appealed for financial support for the project. The ever generous and philanthropic community did not disappoint him. 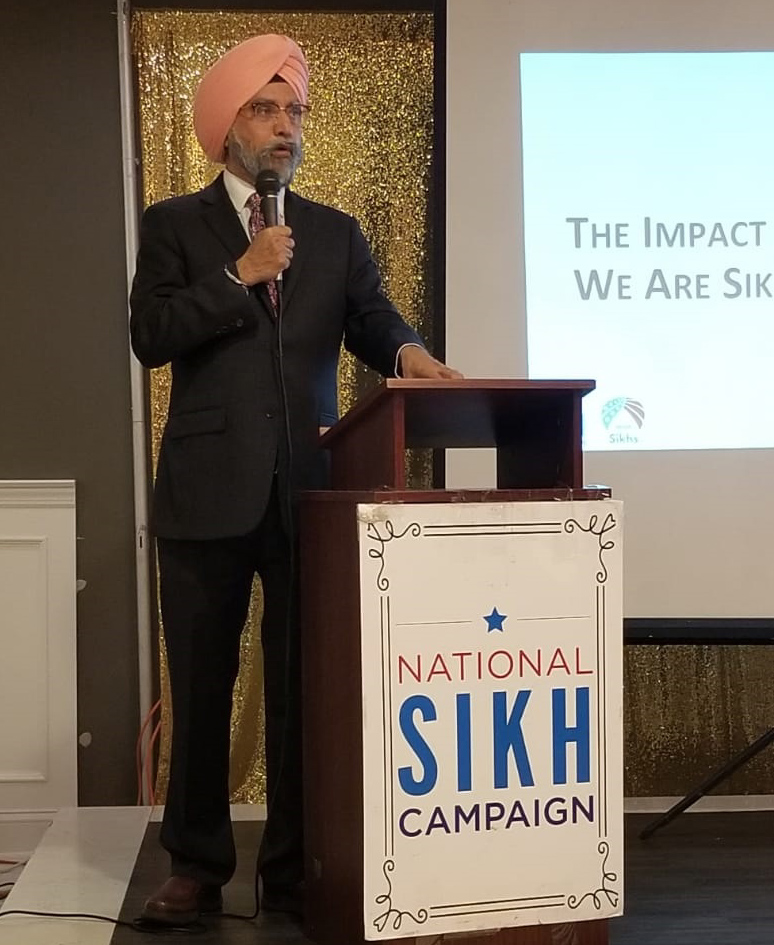 Dr. Rajwant Singh is also a  passionate environmentalist who has brought about a paradigm shift in the attitude of people of PUNJAB in India towards protection of  Environment by involving thousands of volunteers to plant hundreds and thousands of trees.

NEW DELHI(TIP): Using its enhanced powers, capital markets regulator Sebi has managed to recover dues in more than 100 cases over the past one year out of the 500 cases in which attachment orders were […]

It Was A Pre-Planned Operation: Dy GOC