NEW YORK CITY (TIP): Art lovers went ga ga over the paintings of Krish Sengupta who organized his first solo art exhibition in New York City. The inauguration of the exhibition on Thursday, January 13 at On The Fringe, aka 72 Warren at Tribeca attracted a number of painters, art lovers, friends, and above all, the mentor of Krish, as he said, RaulSebasco. About 30 creations, which included graphics and charcoal and oil on canvas were exhibited.

Commenting on the artist and his work, Sebasco said: “It’s the classical theme with the human figure which is actually one of the most difficult subjects to draw into paint. And so, it’s very classic in the Western tradition. So, he handles it very well and this is why I am looking at these pieces, and I would like him then to develop these into his next show,into maybe 15 or 20 pieces. Same format. And that would be I think, something spectacular to present. And, in a sense, you know, following the Western tradition, which is the figurative tradition.”

Asked if he found any pronounced influences on Krish, Santiago quipped: “You can almost say Michelangelo and Raphael, as well, especially in the female figures. So, there are so many of these painters that have continued the Western tradition that have fostered the Western tradition. And so, I would like him then to take this and explore it in a uniform way with just charcoal. There’s a beauty to charcoal. Charcoal is one of the oldest mediums actually. When early humans burnt wood for the first timethen there were ashes. They then actually probably started painting themselves with the charcoal. So, it’s one of the oldest art mediums.”Krish is an India born artist, now based in Jersey City, NJ. Since arriving in the USA in the summer of 2009, he has actively cultivated his art in Chicago, New York and New Jersey. Largely self-taught, he has honed his skills at eminent artist workshops in these cities, namely those of Layne Jackson, Tom Robinson, Raul Sebasco and Joe Velez.

Among others   at the opening of the exhibition was a gentleman very well known in the Indian American community, in particular for his films. Mr. Tirlok Malik who, besides being a film actor, director and producer, is a motivational speaker and Yoga and Ayurveda expert. He introduced a new dimension to the exhibition by initiating the gathering into a laughter yoga session, of course, to the delight of everyone. Here are some pictures of exhibited work of the artist at the art gallery and visitors on the opening day. 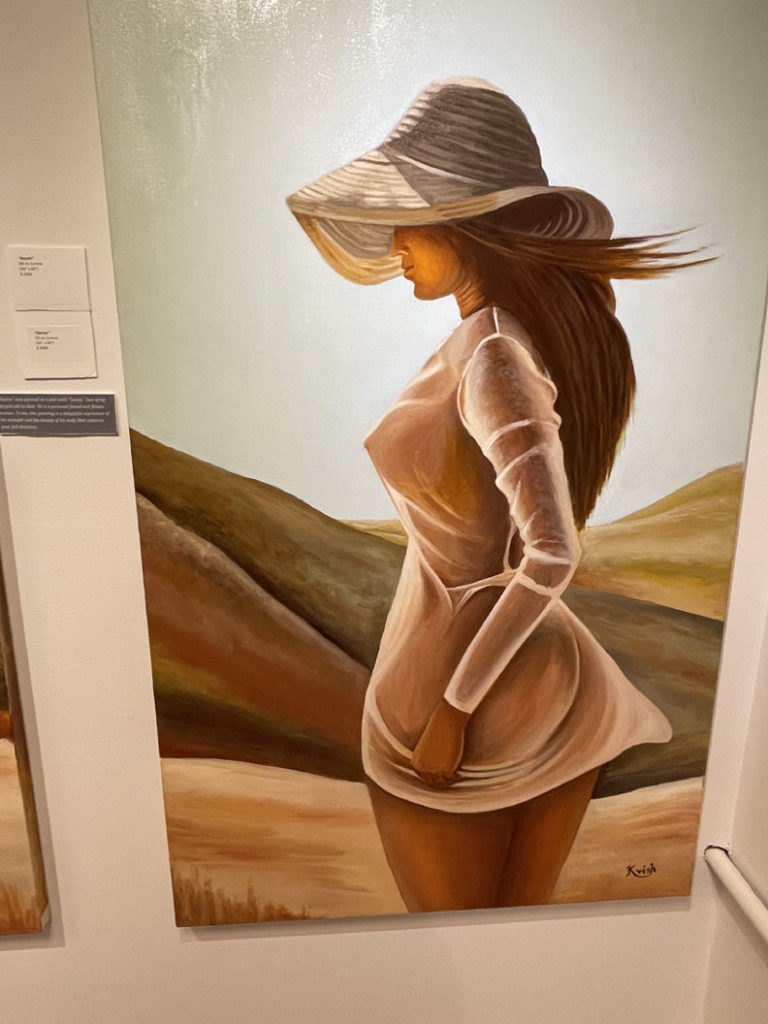 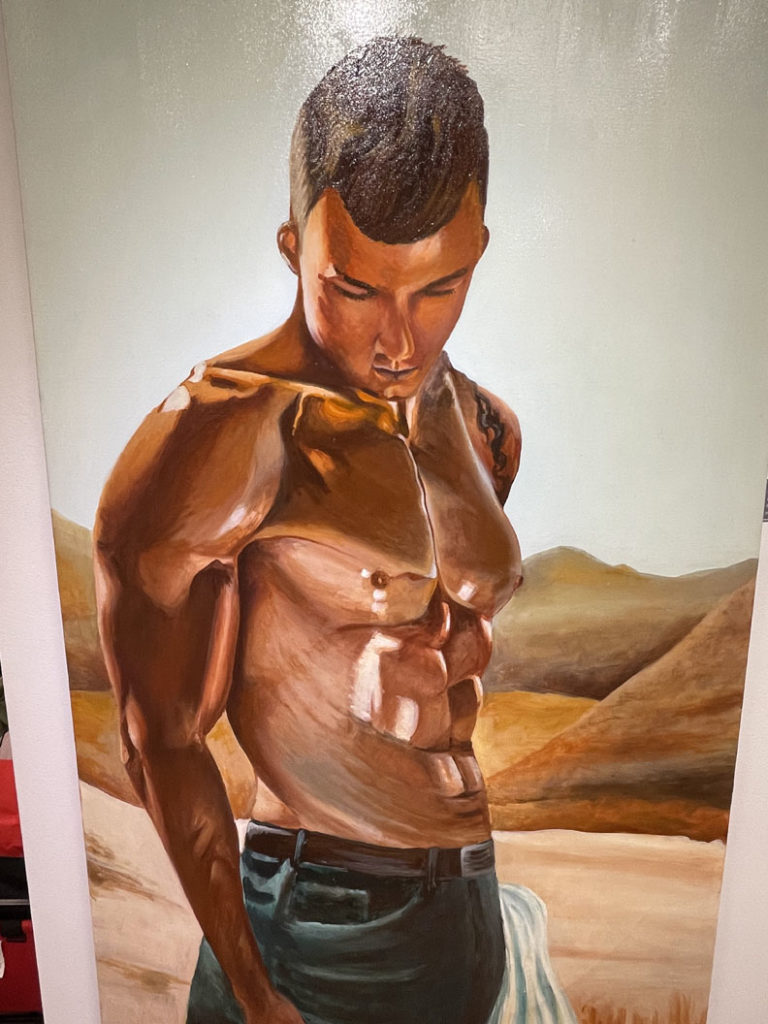 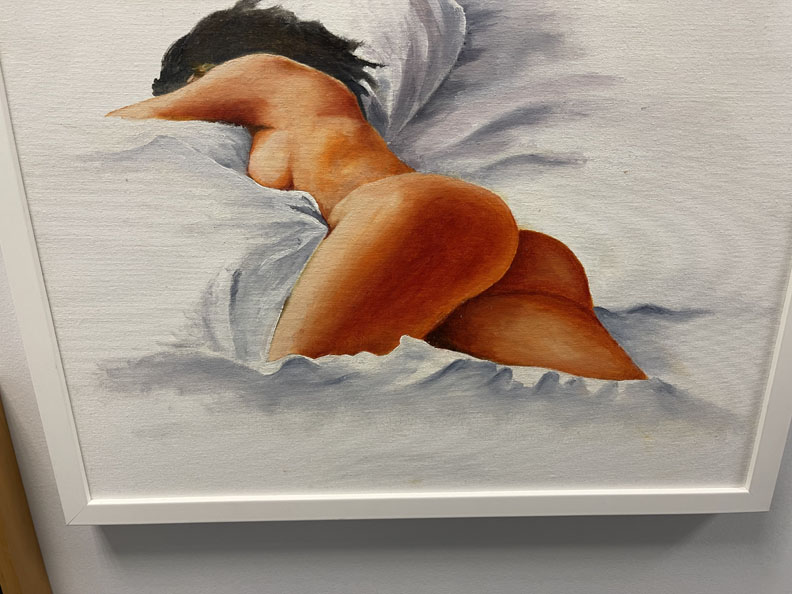 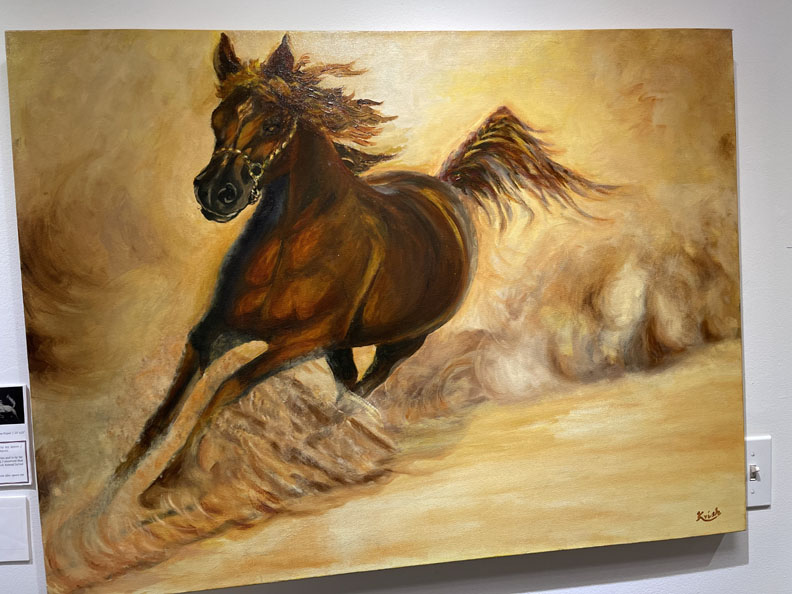 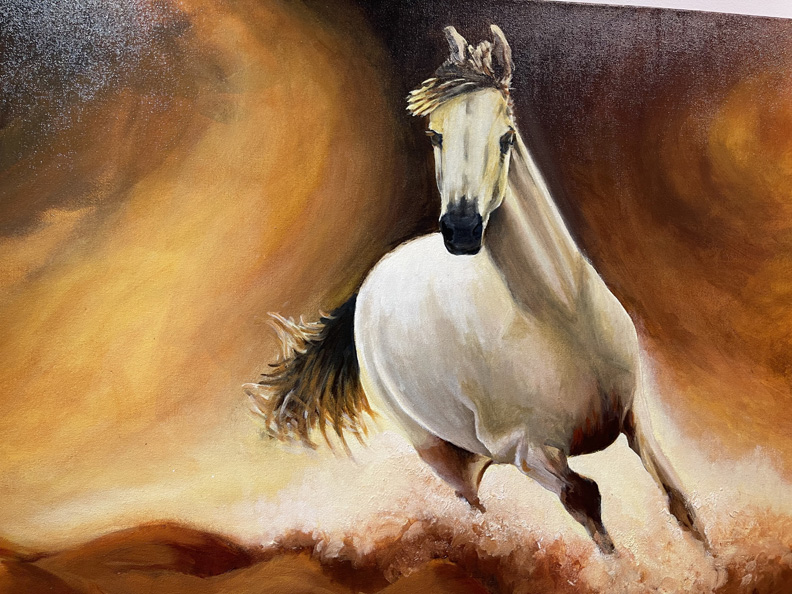 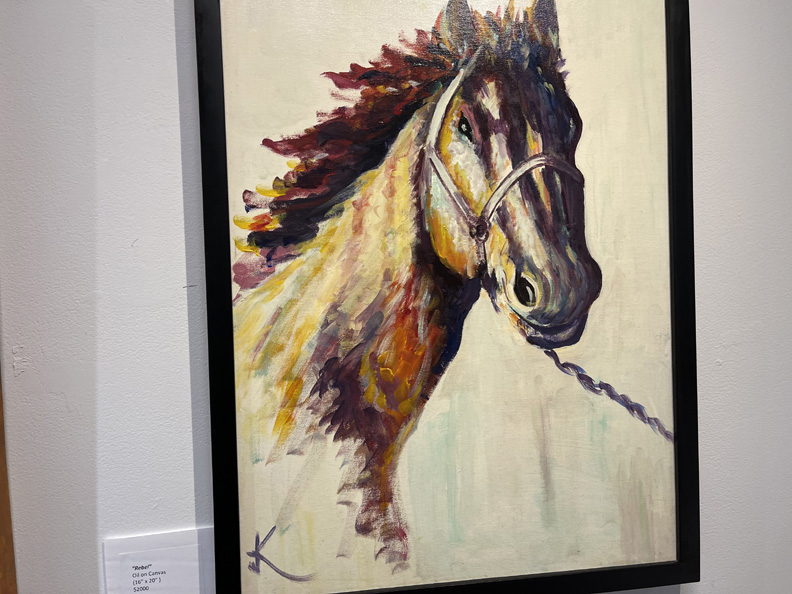 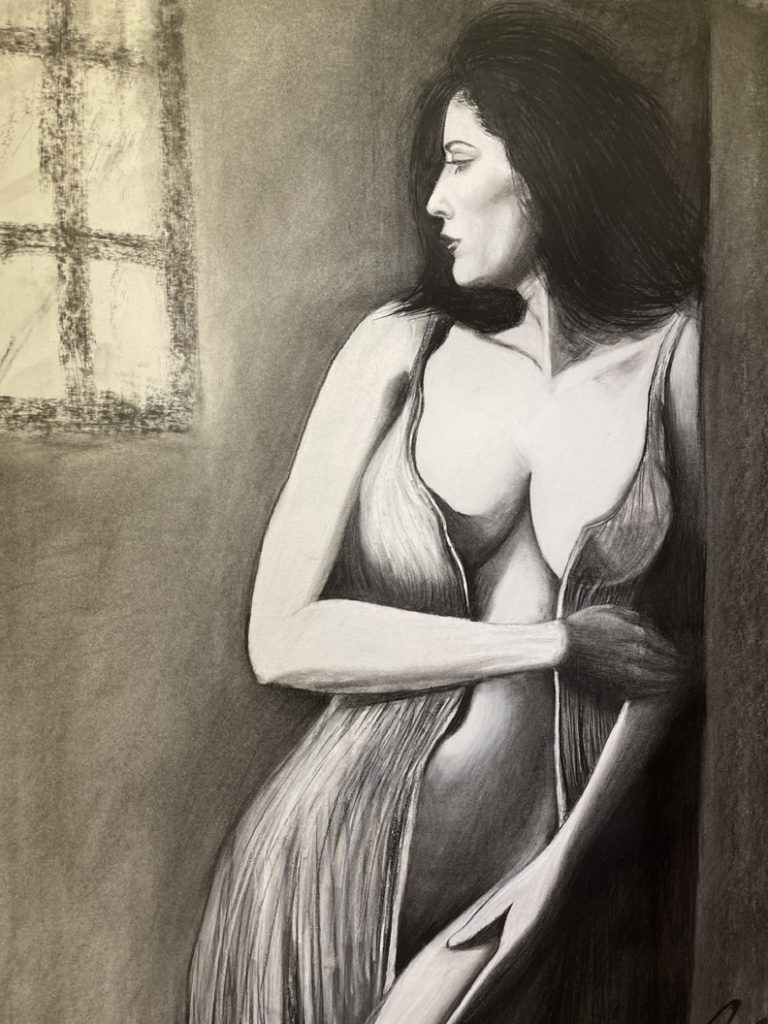 WASHINGTON (TIP): U.S. Citizenship and Immigration Services (USCIS) on July 24 announced that it will resume premium processing for certain cap-exempt H-1B petitions effective immediately. The H-1B visa has an annual cap of 65,000 visas […]

Iraq evacuates oil tanker after mine found attached to hull

Cairo (TIP): An Iraqi oil tanker was evacuated after a mine was discovered attached to its hull, the military said on Friday, adding that a government explosives team was still working to make the vessel […]